Writing my very own novel has always been a dream of mine. I actually finished the first draft of my first novel in 2016. I have only taken a peek or two at it since then though I eventually plan to dig into it deeper and refine it more. I am now in the midst of banging out the words of my second novel set in a totally different time period and place.

But, I learned some very valuable lessons from writing my first novel that helped give me the confidence to even attempt a second try at another story idea. I want to share them with you (in convenient bullet form of course!)

Take some time to think about each one, they are actually lessons that I think all writers have to learn eventually.

I would say that the most important thing that I learned is that everyone writes at their own pace. Just because you aren’t a fast writer doesn’t mean that you can’t write a novel. Your writing and the way you express yourself is unique to you. So, don’t give up! Write that novel! You can do it! 🙂 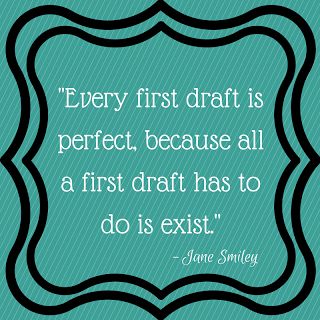 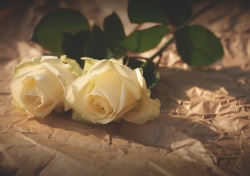